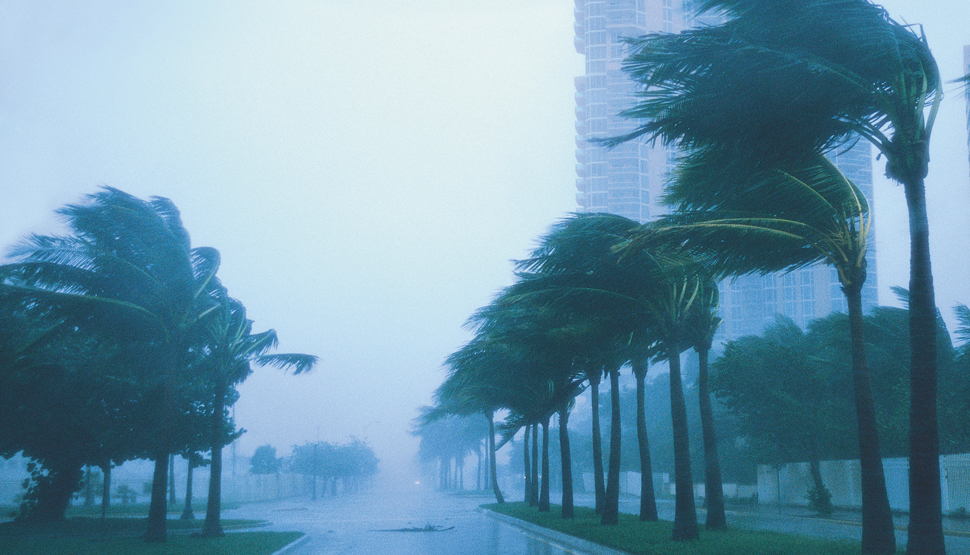 Ten people were killed and over 1,500 people were displaced in a storm that hit The Gambia on Wednesday night, the tiny West African state’s disaster agency said on Thursday.

Ten people lost their lives during the storm and several others sustained injuries, he added, without offering further details.

The extent of the destruction remains unclear. However, the presidency said in a statement that the storm knocked out electricity and water services in parts of the country.

“The President urges good Samaritans to support in any way they can to ease the burden on affected families while his government assesses the needed support,” the statement said.

The Gambia is a poor Muslim-majority country of around two million people — and the smallest on mainland Africa, narrowly straddling the river that gives it its name.