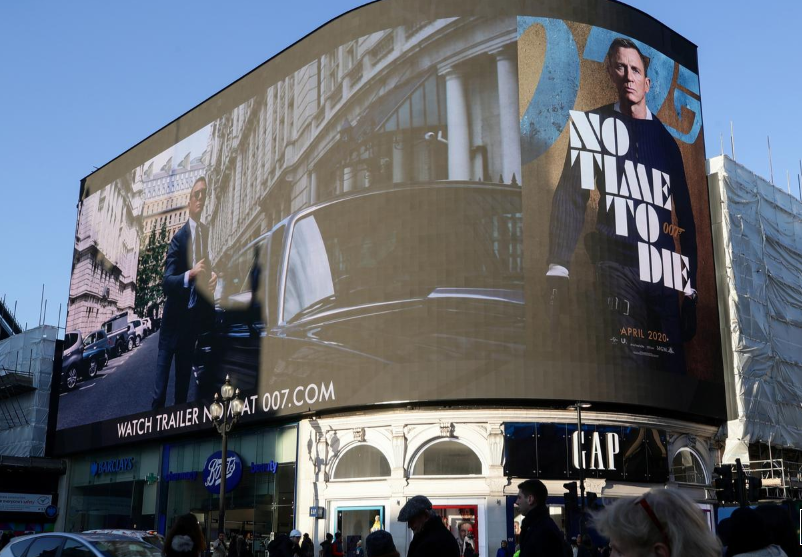 The much-anticipated James Bond: No Time To Die movie is set to face another delay as a result of the deadly coronavirus.

No Time To Die which is said to be actor, Daniel Craig’s last in the 007 series was billed for an initial April 2020 release but had faced major setback like other blockbusters hit by the pandemic.

Although an official announcement or a specific date for the alleged new release date has not been announced, reports suggest that the No Time to Die could be delayed further, this time to autumn of this year.

Recall that the James bond lovers were forced to wait last year after the release date was pushed back to November 2020. Another delay was later announced, shifting it to April 2021.

As reported by Deadline, the first sign that a new adjustment could be on the horizon came on the website of a regional Dutch newspaper BN DeStem, in which a cinema owner named Carlo Lambregts stated that the film has been postponed from April to November.

On the other hand, the film’s official website still displays 2 April 2021 as its release date. On Twitter, the biography for the official @007 account still states: ‘No Time to Die will be released on 2 April 2021.’ (TheNews/Deadline)